Newsletter from Prisca in Aduku 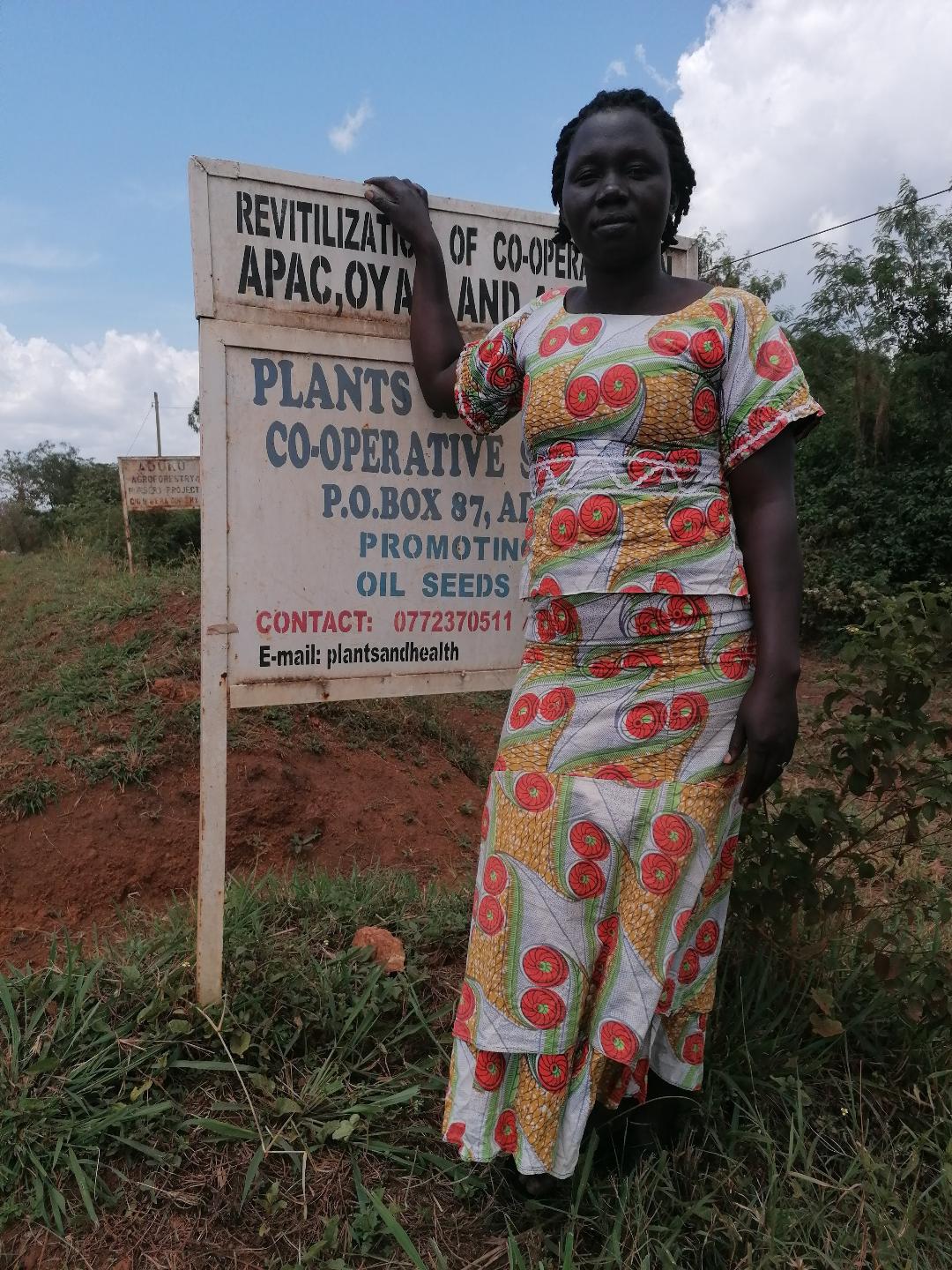 MY WORK UP TO NOW.

After finishing my certificate level from Arapai that is 2011-2012, I worked with CBOs (Community Base Organization) in Abim District as food and nutrition officer and went back for my studies in 2013-2015. But within the years, I was volunteering in the sub- county and doing some small work of the government within the community like baseline survey in the community, census, registration, Agricultural advice to farmers and many others.

MY START OF WORK AT PHCS. 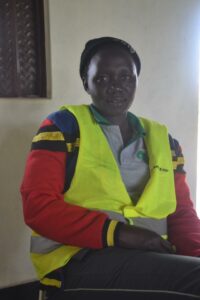 Plants and Health cooperative society is one of the biggest societies in Kwania district, honest, God fearing organization which is not is not segregative of either tribe or relatives.

I started my work at PHCS last year July by doing the interviews with very many applicants because the advert/ posters were put everywhere in the community centre reachable by everyone and on radios. People applied and I was also one of them and we were short listed and the interviews was conducted at the office premises by some of the board members and district Agricultural officers of Apac District I managed to come out among the many applicants to a staff at PHCS as Agricultural Assistant. And started my implementation in August last year 2018 up to now

SHORT DESCRIPTION OF MY DUTY AT OFFICE

In the office I always do the following;

SHORT DESCRIPTION OF MY DUTY IN THE FIELD 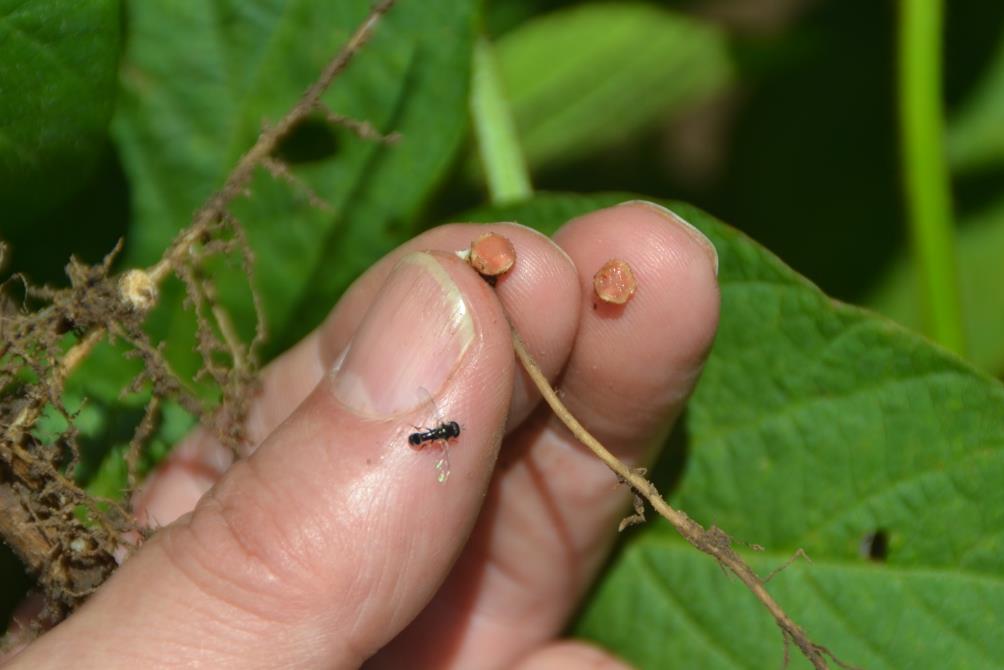 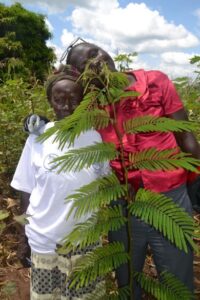 CHALLENGES IN MY DAILY WORK.

GOAL IN THE FUTURE FOR THE PROJECT

WRITTEN BY PRISCA; Photos by Torsten