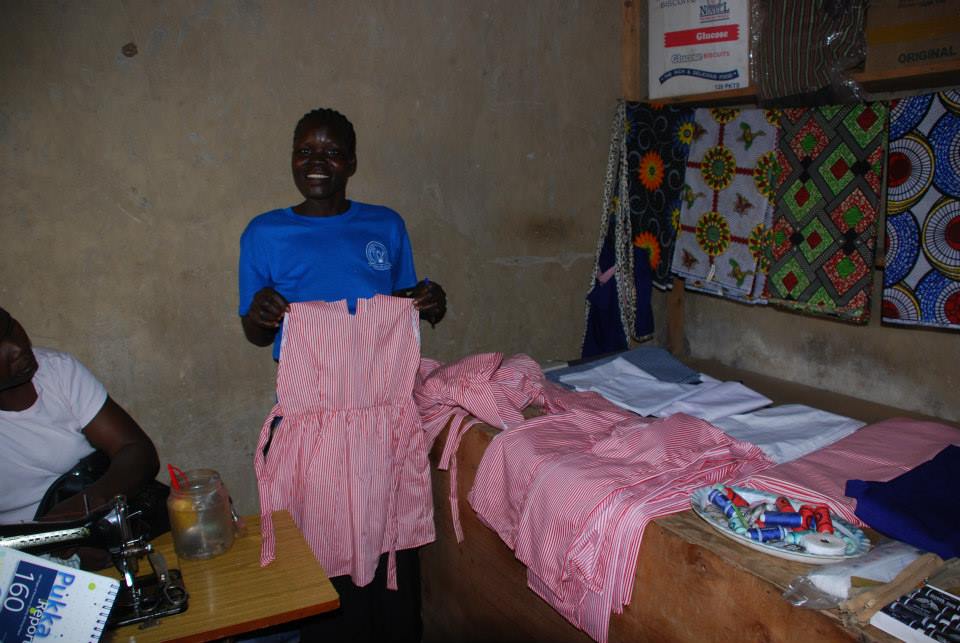 DUFA has since 2006 cooperated with “Women Development Center” in Gulu. Young women, as a result of 22-year civil war in the region has not received normal schooling before the center a 1-year program in skrædderfag and basic school and homework assistance. DUFA in collaboration with Kingo’s Church in Nørrebro created a sewing machine fund using money raised care to women before a sewing machine when they have completed training at the women center.

In addition, a working group in cooperation with women’s center developed a two-year project that Projektrådgivningen supported by 400,000 which ran from January 2009 to January 2011.